It started as a few purchases and a few tweets. A week later, members of a global community and an NFL player established a connection made possible by the power of Web3.

Atlanta Falcons WR Damiere Byrd regularly turns to Twitter to highlight one of his off-field interests: NFTs. In this case, however, the NFT was one that featured him.

A 54-yard touchdown scored by Byrd, while playing for the Chicago Bears in Week 14 of the 2021 NFL season, was minted on the Flow blockchain and released as a Moment on NFL ALL DAY.

When Byrd announced his entry into NFL ALL DAY, the community responded.

In a matter of hours, there were over 600 new transactions on the secondary market for Byrd’s Moment.

“It was wild,” Byrd said of the spike in purchases. “I was definitely surprised about it.”

Appreciative of the warm welcome, Byrd said it was a “no-brainer” to give back, deciding to directly engage with the community by offering up a signed jersey of his to one fan that owned his Moment.

It’s only Time for me to show some back…Monday Night I’ll be giving away a signed jersey to one fan that owns my #NFLALLDAY Moment. pic.twitter.com/MJE0bEV3EB

Byrd gave fans three additional days to scoop up his Moment from the NFL ALL DAY Marketplace. There were nearly 700 additional purchases of Byrd’s Moment during that time frame, and the six-year pro selected the winner and personally delivered the news.

“Obviously he’s happy that he won,” Byrd said of the winner. “But also being able to have that little bit of conversation and that 1-on-1 interaction was good as well.”

Byrd credits NFL ALL DAY – specifically how the platform epitomizes the connective power of Web3 – for an organic fan engagement opportunity like this to be possible.

“If we want a spur of the moment type of deal, we can hop in the Discord at nine o’clock on a Friday night and everything is good.“

Byrd’s outreach didn’t stop with the signed jersey. A few days later, he hopped on a Zoom call with a small group of fans – ones he selected from the pool of community members that owned his NFL ALL DAY Moment – to answer questions and talk about NFTs and football. When Byrd joined, he immediately took notice of the reach his recent efforts had had.

“There were two guys from the UK on,” Byrd said. “You kind of forget that this space is all over the globe and it connects so many people, and you don't realize just how many fans are on different continents. It was great to connect with them.”

One topic that inevitably came up was the play that ultimately brought them all together, and Byrd was able to take them behind the velvet rope and provide a first-person, behind-the-scenes view of his now-immortalized Week 14 touchdown.

“In that game, we were in Lambeau (Field), so it got pretty loud,” he recalled, referencing Green Bay’s historic stadium. “Personnel came in to huddle and it was personnel where I wasn't supposed to be on the field. I am not sure if we didn't get the play in fast enough or the other guy didn't hear the personnel, so he didn't have a chance to get in the huddle, but (the play) was for him. Within the huddle, everyone looked around… and I said I’d run it.

“Next thing you know, eight seconds later, we're in the end zone and everything works out.”

“Not everything is schemed perfectly,” Byrd said of the play. “A lot of times, playing this game, things just happen because they happen.” 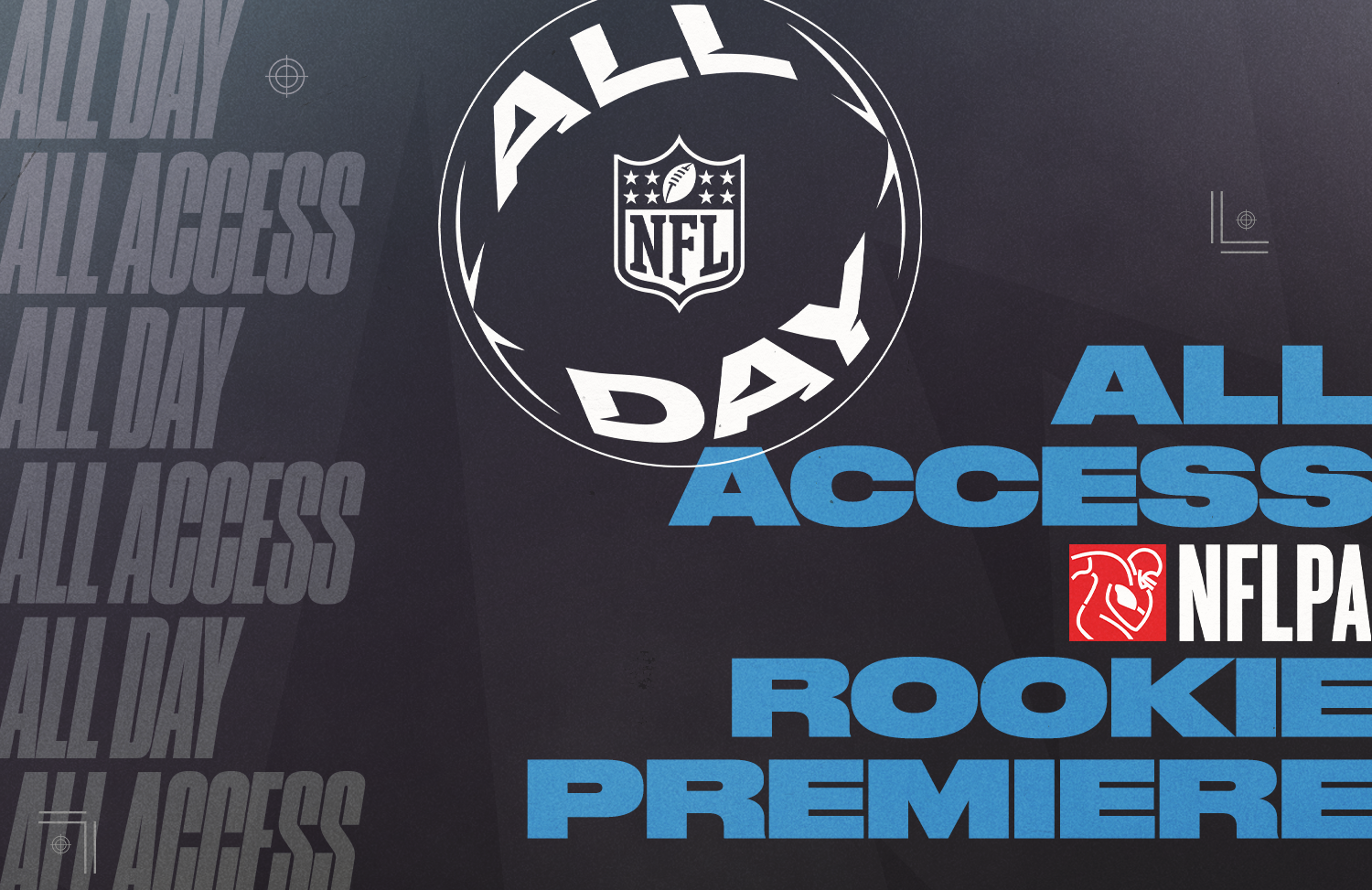 We're Sending Collectors Behind The Scenes With Top Rookies! 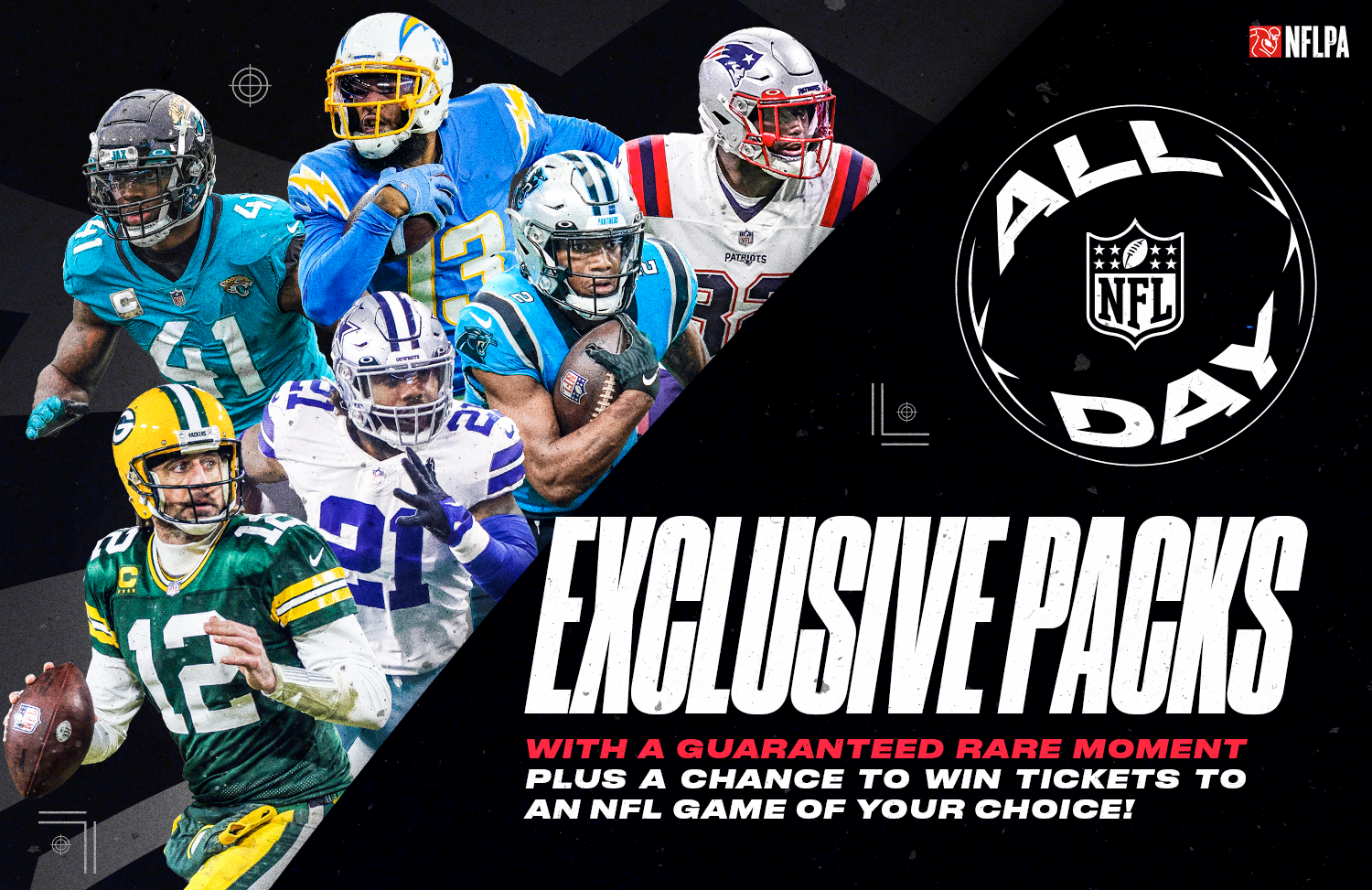 Earn An Exclusive Rewind Reward Pack, Plus A Chance To Win Tickets!